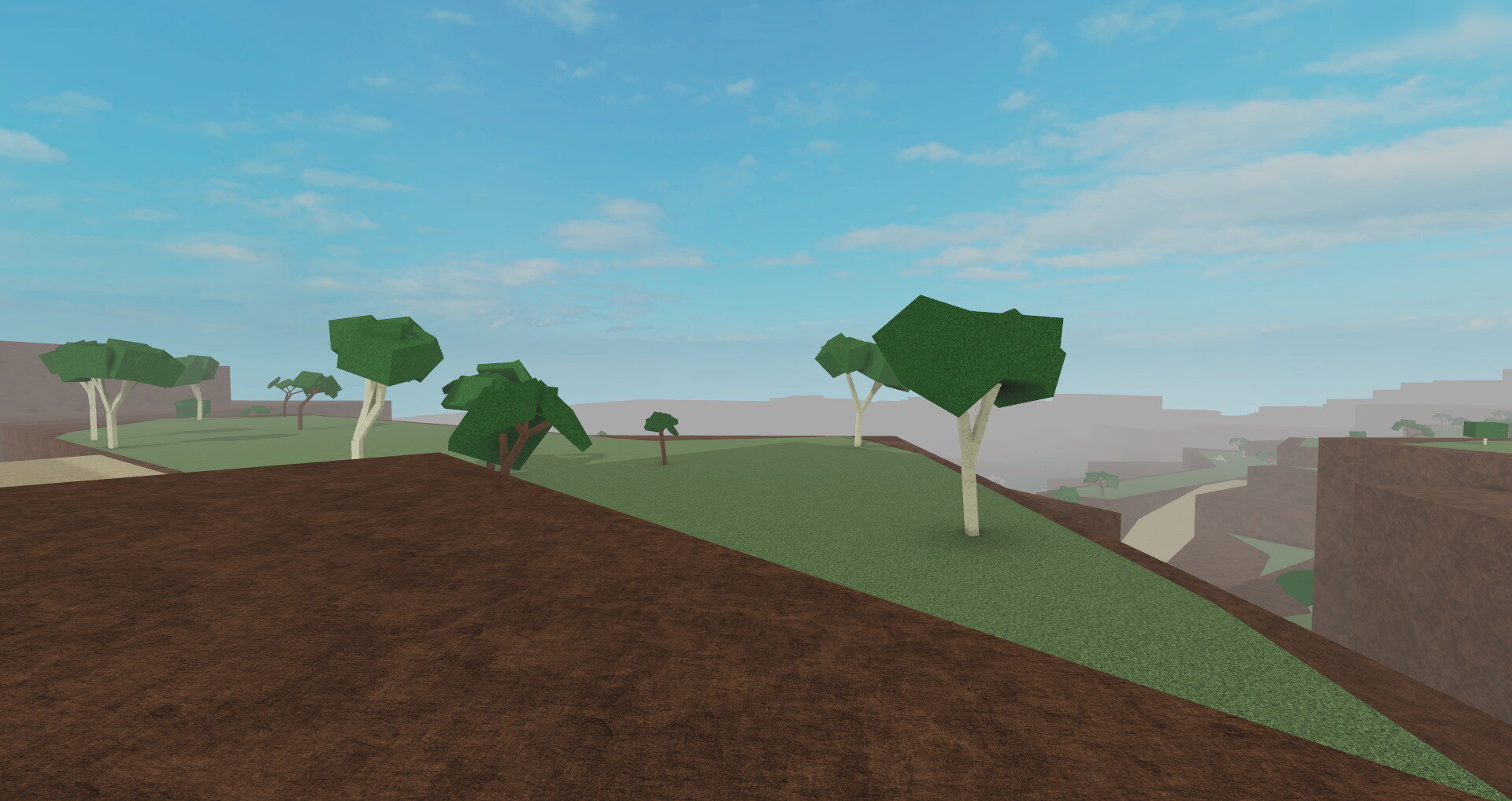 I'm excited for it.

Only yesterday could you cut it with the end times axe..

So wait You can cut down the End Time tree and the Ends Time axe is in the game?

i'd bet 50 robux that the inside will be pink

Ok, so we know Defaultio loves making secret stuff pink. We also know there's a few odd branches in the underground hollow's path. If you ask me, I think Defaultio will create a new tunnel that goes from the swamp rock to the Underground Hollow, and make another tollbooth under the bridge to bring you back up. Also, it's evident he only wants experienced players to find the End Times axe. Maybe he'll make a special shop under the Swamp Rock that holds the End Times Axe and more stuff. Good Theory? ALSO he recently tweeted/retweeted "THE" "END" "TIMES" "ARE" "NEAR".

i'm still confused about the Ends Time Axe but isn't there a broken bridge in the end times biome? If it is connected by a tunnel than surely the tunnel will lead to that bridge being repaired, and instead of a toll to go up how about a toll to cross the bridge?

why did you hack

What do you think?