This testing stage has ended. Thanks for BETA testing!

The Beta Testing Stage was a stage that was introduced to the game at the conclusion of the Alpha Testing Stage. This stage spanned from around August 28, 2015 to June 2016.

During Beta Testing, Lumber Tycoon 2 went through its first Halloween and Christmas Events, adding Spook Wood and Sinister Wood, along with the 2015 Christmas gifts. The Beta Axe of Bosses was also exclusively available during this time. During January 2016, Defaultio released the January Mega Update, opening an entire new region for players to explore, most notably, The Maze. Towards the end of the testing, the Fine Arts Shop was added. Similar to the Alpha Testing Stage, this stage was also intended to find and remove bugs and glitches in the game. Other significant features were added, such as the 531 Hauler.

More features were added in the game during this testing period than during Alpha Testing, some of which were the biggest updates, and are still beneficial to the game. Notable examples of these are the additions of event items and Wiring. 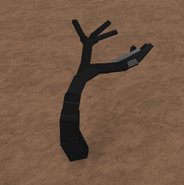 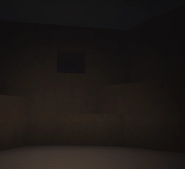 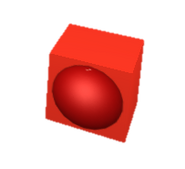 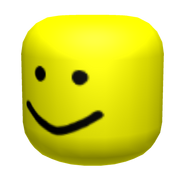 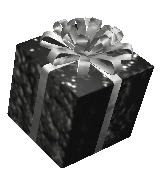 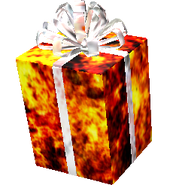 Add a photo to this gallery
Retrieved from "https://lumber-tycoon-2.fandom.com/wiki/Beta_Testing_Stage?oldid=258290"
Community content is available under CC-BY-SA unless otherwise noted.