Was at Wood R Us

The CHICKEN AXE is an Axe that can be unwrapped from the Gift of Great Times, a gift that was purchasable at Wood R Us for $12,000 Money, as part of the 2017 Christmas Event. The damage of this axe is mediocre, but the low swing cooldown time improves the axe's overall power.

Its base design is very similar to the Stone Axe, but with a filter put over it. The head of the axe has a chicken head decal on both sides, as well as a small chicken wing sticker on the bottom of its handle.

The CHICKEN AXE's box does not show the axe inside it like most boxes of axes, but instead, has a grass texture with an image of a real chicken in a grassy field on both ends of the box.

It is based on a Roblox model created by Unikarnz and Jac16king called "Gift of Feathery Fury / Poultryaxe". The reason why Defaultio added this axe is unknown, but it is very likely that Defaultio saw the model, liked it, and thought it would be funny to implement it into the game.

Despite that its release date is unknown, it is known that the axe used to be called "Chicken Axe", without all the text being capitalized. The axe was once hoarded and exploited in the game and sold for ridiculously high amounts of money by many exploiters and duplicators.

However, because of the axe being well-known and being pleaded by many to be added to the game, the axe can now be obtained through unboxing The Gift of Great Times that was added during the Christmas 2017 Event and was renamed to "CHICKEN AXE", with all the text being capitalized. The image of the chicken has also changed position, from the long sides to the small sides of the box. 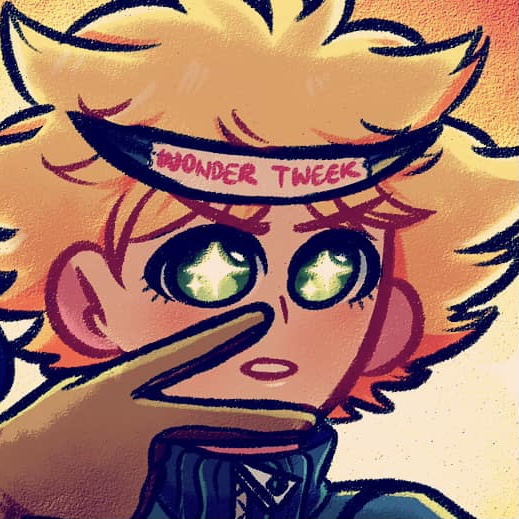 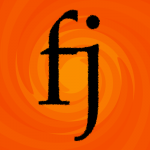 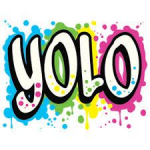 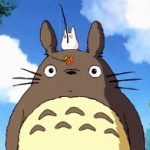 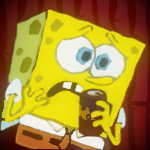