Easy Building, also called The Power and occasionally Creative Mode, is a feature added on September 23rd, 2017, along with the rest of the Lost Cave, and is obtainable for $10,009,000 Money from the Strange Man, who is located within the Lost Cave. For an unknown reason, the feature gives the player's Land a green tinge as an indicator showing the player who owns this power. Along with owners of the gamepass, Super Blueprint , the player's blueprint manager will be yellow instead of the regular blue, though, this may just be a glitch along with the gamepass update.

A dispute over this feature currently persists; some say that it disrupts the point of the game and that most people will unfairly have it (as legitimate owners of $10,009,000 Money are not common). On the other hand, some say that it is a completely fair feature and makes the game more enjoyable.

The idea of this feature was suggested to Defaultio by ImaFlyNmidget.

When first receiving the power, the player will be surrounded by a multicolored aura and pinwheel particles with a strange, thunder sound effect.

Easy Building changes the amount of wood required for any blueprint to only 1 unit. For example, a Basic Door requires 15 units of wood for it to be filled. If the player has Easy Building, they will only need a 1-unit plank to fill the Basic Door blueprint. 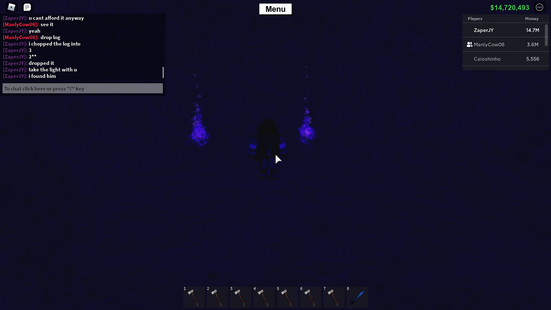 The strange man that grants you Easy Building. 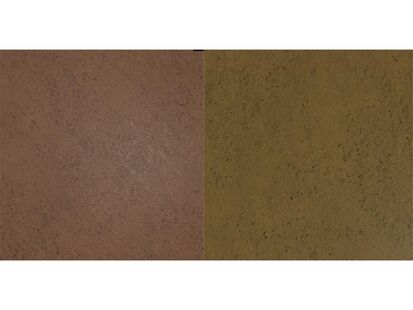 A player without easy building's baseplate(left) compared to one with it(right).
Add a photo to this gallery
Retrieved from "https://lumber-tycoon-2.fandom.com/wiki/Easy_Building?oldid=262478"
Community content is available under CC-BY-SA unless otherwise noted.