Server Initialization is a process in the game that only occurs when a player joins a newly created server. It will appear as a grey and blurry GUI that says "Server initializing...". The numbers correlated with the region not completed and trees needed to be grown.

The text on the bottom of the GUI reads and operates as is. When the numbers all count down to zero, the GUI and its text will disappear and will now show the welcoming GUI. It is meant for the growth of trees (which grows at an accelerated rate, starting from a sapling and growing into adult stage in a matter of seconds), to prepare features ready for interaction (for example, the Boulders that fill up the entrance that blocks the passage to the Taiga), and prevent glitches.

A glitch that occurs when a player loads in their Land right after the initialization leaves players stuck on the waiting process when loading their base. The VIP Room may also fail to despawn, causing players to be able to claim the boxes if they load their base on it. 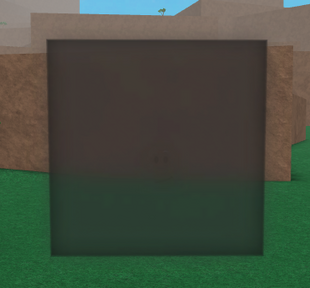 The blurry GUI that appears during the initialization

The old initialization screen
Add a photo to this gallery
Retrieved from "https://lumber-tycoon-2.fandom.com/wiki/Server_Initialization?oldid=258251"
Community content is available under CC-BY-SA unless otherwise noted.